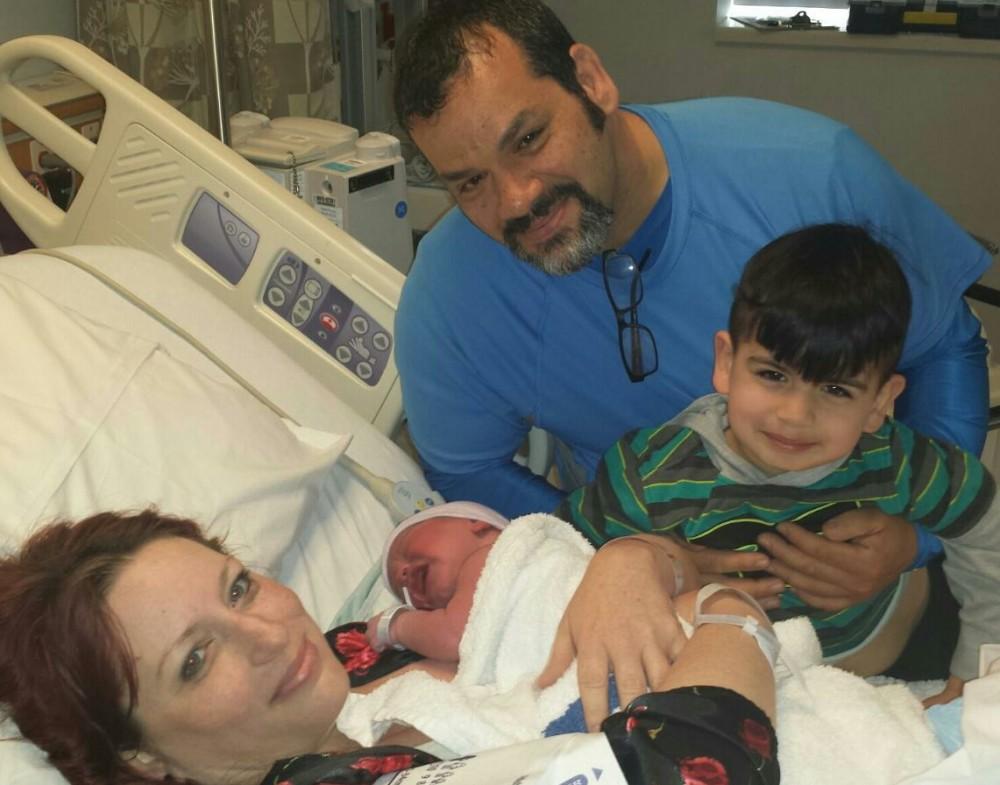 I came to you all at a time in my pregnancy when I was extremely distraught. My first OB was adamant about my being induced on his projected due date because I was a geriatric mother.

I walked in with a lot of apprehension thinking that no matter where I went I would be treated the same way. Luckily I met with Jane that day and was treated with respect, compassion and acceptance. I explained all of what had happened in my first birth in NYC and she did not bat an eye at what I said. She was so accepting that I knew that my choice to go to these ladies was the right one. I was only really starting to show and was very nervous but from there on out my pregnancy was a blessing. Each appointment I met with Jane, Lonnie or Sandy, listened to my baby’s heart and was told that all was perfect.

When my due date was approaching I was so scared and excited that each visit I was a wreck of emotions. I needed him out but was scared of the pain. But after each appointment I was calm again.

On my due date I woke up at 1:30AM with what I can only call cramps that made me think I had eaten something bad. I went to the bathroom and sat for about 30 minutes but when nothing happened I went back to bed only to wake again at 2:30am suspecting that maybe it was something else. Instead of calling the midwives for advice I took out clothes for my husband, son and myself and drew a bath to sit in. As I sat there I started timing my “cramps”. You see my first was induced in NYC by the use of a foley balloon and pitocin so I had no clue how normal labor felt.

My “cramps” were so irregular lapsing between 20 seconds to 9 minutes apart so I figured if it was labor there was no way that I would be having my son until maybe mid afternoon. But soon I noticed a pattern emerging so I hopped out of the bath, dried off and dressed myself. Waking my husband to warn him that it may be time to go soon I went to call the ladies for advice. Lonnie, the angel that she is, woke up to take my call at 3;45AM. We spoke briefly and decided that I should head to Pascack Valley as we agreed that I was most likely in early labor.

I woke my son who is 4 and got him dressed and my husband also got himself dressed and gathered snacks for them both with some toys to keep Keiran busy. As we prepared to leave, Lonnie called to see how we were doing and if we were leaving. I was on the phone when my water broke on the kitchen floor. So much for my jeans and shoes. I relayed this news to Lonnie and she told me to get my behind to the hospital ASAP since my first birth post membrane rupture was only 2 hours and 45 minutes, it was likely that this one would be much shorter. 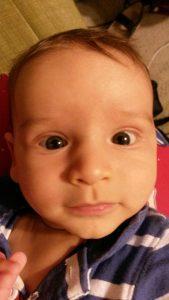 I changed and we left home at 4:45AM. I got us into the car and we drove to the hospital which was about 40 minutes away. Mind you my husband does not drive as he has not gone to get his driver’s license in NJ. So little old me drove to Pascack Valley amidst contractions that thankfully were not to terribly painful. We arrived and were checked in at 5:40AM. I was rushed to labor and delivery since as I stood signing documents to be admitted my first REAL CONTRACTION hit like a train.

When I was placed in my delivery room I was permitted to get changed and vocalized my desires to not be tied down to an IV line or monitor unless Lonnie insisted.

The nurses weren’t thrilled but accepted my request. Blood of course was drawn in case of hemorrhage and I was left to relax on the bed. When the contractions started hitting harder and harder I realized how weak I felt. It had been many hours since I had eaten and my strength was very low. Lonnie came in to see how I was progressing and to both our shock I was fully dilated and effaced with the exception of just a rim holding me back from giving birth.

Between each contraction, my beautiful son sat asking me if I was ok from the corner of the room where he sat on Daddy’s lap. Lonnie spoke with such care and compassion to all of us that I could not have been happier. When I felt the urge to push we all prepared only for labor to stall. It didn’t stall because my body didn’t want to get my son out but because I was dehydrated and exhausted. Lonnie asked them to give me some ice water while she massaged my perineum with mineral oil to make things easier for me to give birth. 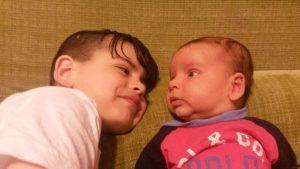 Mere minutes after I drank my ice water it was definitely time. I pushed and pushed with Lonnie coaching me the whole time. She was so supportive that even as I type I am brought to tears. She was able to maneuver my son into a new position so that the cord which was around my son’s neck twice was loosened and no further trauma was inflicted. From across the room I heard my son yelling, “That’s my baby brother’s head!!!” I was so thankful that the hospital allowed him to stay in the room, as this was a very special moment for us all to have as a family.

I held him on my chest, skin to skin while Lonnie assisted me in delivering my placenta. We delayed cord clamping until it stopped pulsing and my husband and son Keiran worked together to cut the cord. My placenta was explained by Lonnie to both my husband and son and they were able to see it. I was given one shot of pitocin as I was severely anemic shortly before birth and Lonnie did not want to risk hemorrhage.

I was taken to my room shortly after that where I was able to remain with my family in private for the majority of the day. Jane arrived with Lonnie’s daughter to check on me and welcome my new son to the world. My son was already breastfeeding when they arrived.

Only 1 day in the hospital and I was discharged as I had wanted. Both Xander and myself were given a clean bill of health.

With the care that I received by The Childbirth Center, specifically by Lonnie, Jane and Sandy, I was able to have a 100% natural, unmedicated, vaginal birth at the age of 41 (7 days from turning 42). I had zero complications, and my new son is thriving. Lonnie was able to manually repair damages done in my first birth as well. I cannot thank all of these wonderful ladies enough. Your entire staff has been a Godsend. 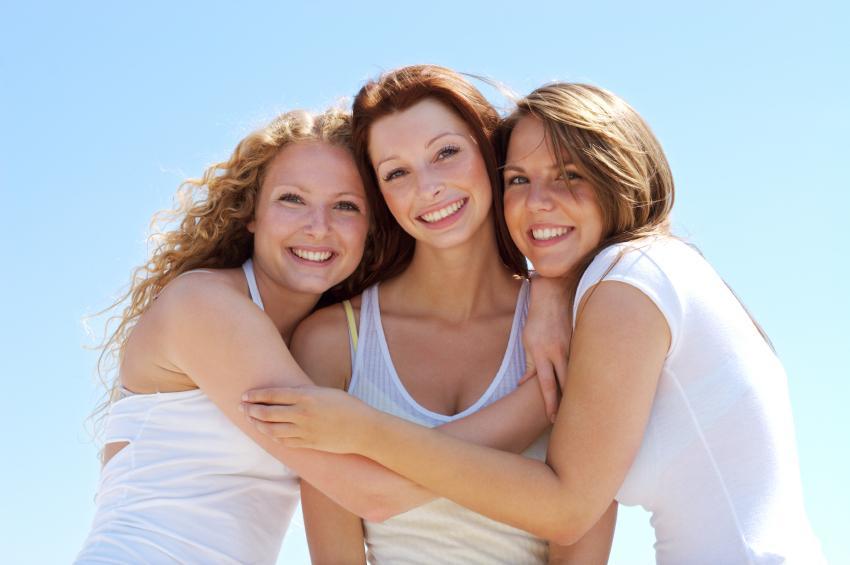 Incidence of Cervical Cancer does not decline until age 85 A recent article we read points out a very important fact that many women may overlook. Moreover, the portion of women who had not been recently screened for cervical cancer rose from 12% for... 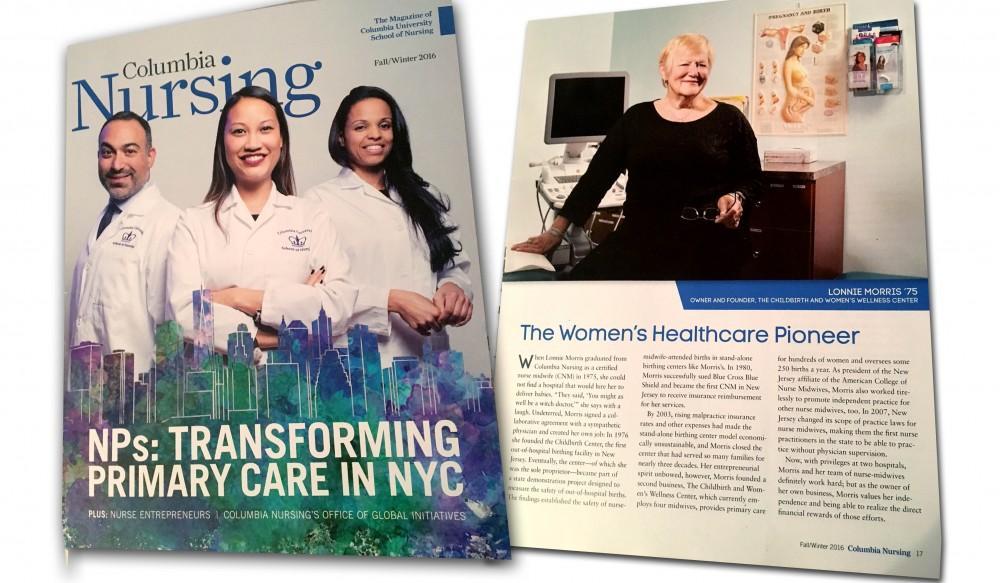 Our founder Lonnie Morris recently was honored with a great celebration surrounded by friends and family. Not only was it a celebration of her birthday but her anniversary as a nurse, and annivery midwife and her marriage to her supportive husband... 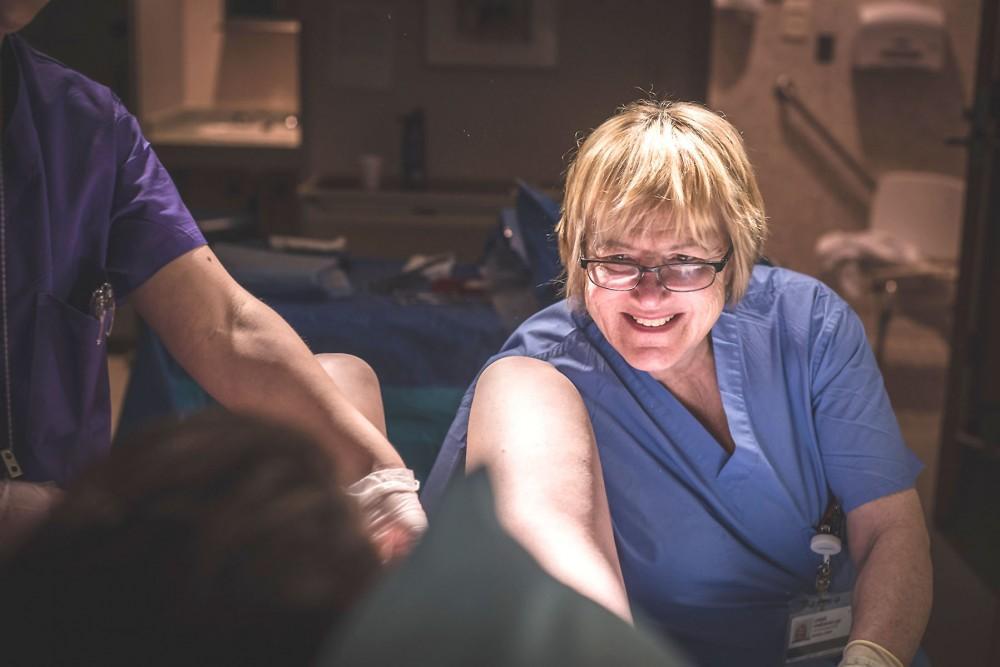 We are so very excited when photography can capture the power and beauty in the birth experience. We are blessed in Northern New Jersey to have highly gifted birth photographers and great advocates of natural birth. Alice Tracy at SweetBirths is one of... We are so proud of the amazing photography that she is shooting at some of our births... 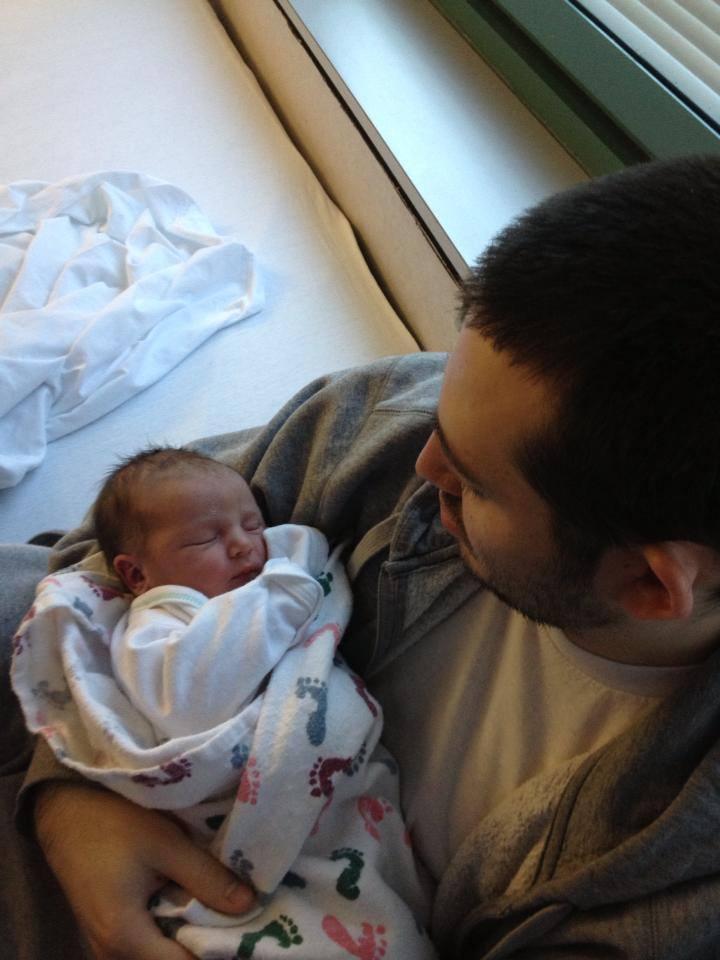 We did it again!

He kept his mom guessing but when he was ready, he made a grand entrance to happy greeters. 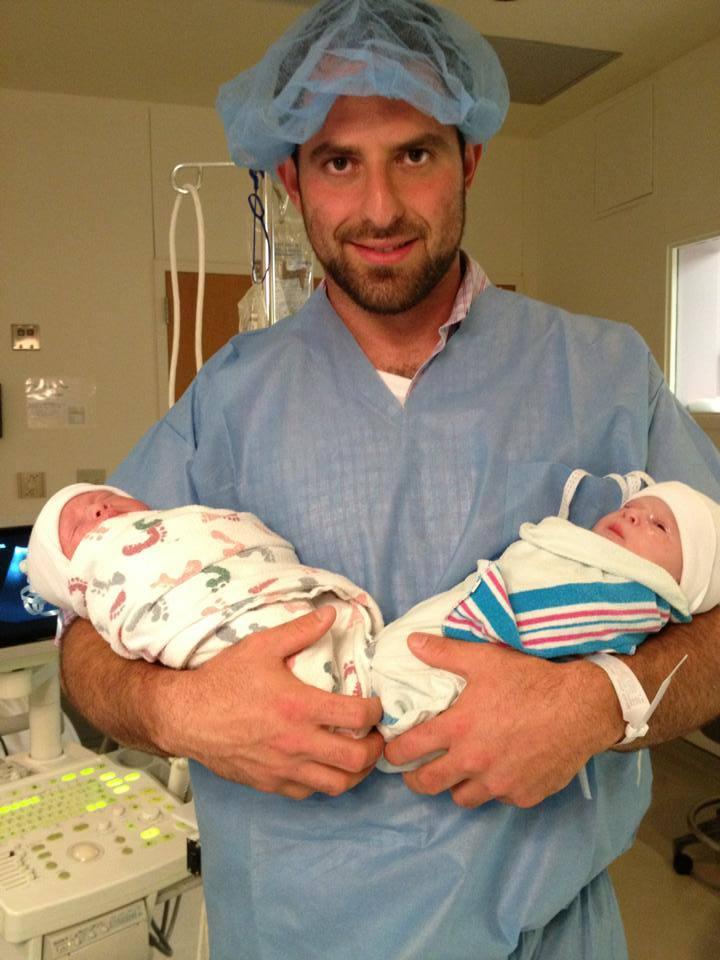 Welcome to the World!

We’ve done it again with a beautiful, peaceful birth at Pascack Valley.